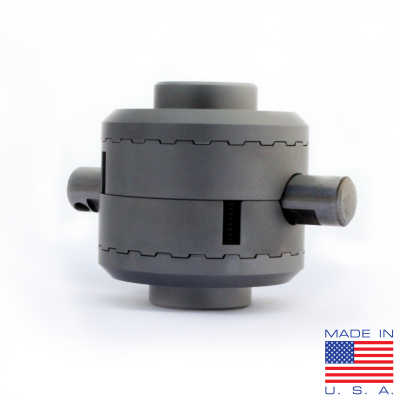 (0) Reviews: Write first review
New
XD-13227
Every conceivable environment has been thrown at the locker by development engineers and customers and the Aussie Locker gets them where they want to go, every time. The Aussie Locker is the result of attention to detail not previously seen in the industry. Special steel alloys for maximum durability and long life, proprietary manufacturing processes, unique heat treatment procedures and 100% quality audits with electronic microscopes result in every locker providing unmatched reliability and performance. No air lines to leak, break or compressors to fail, no cables to fray, no electric wires to break, the Aussie Locker gets you where you want to go, with maximum traction performance. You get 100% traction performance rather than 40-60% with a posi or LSD. And with the unique construction and manufacturing process the Aussie Locker delivers this 100% traction year after year after year. No degradation over time like some other products out there. And the Aussie Locker can be installed by the weekend mechanic. If you can install a set of brakes you can install your Aussie Locker without any specials tools or training. The No-Nonsense Two Year Limited Warranty has no restrictions on tire size or horsepower. The Aussie Locker is designed to hold up whatever you throw at them, time after time.
USD 299.99 299.99 1 299.99
Pricing: $299.99 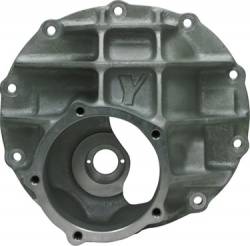 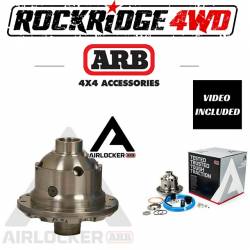