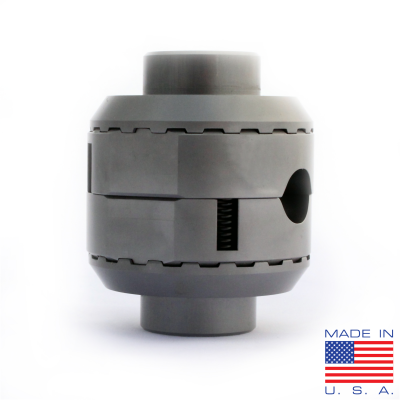 (0) Reviews: Write first review
XD-13027
Every conceivable environment has been thrown at the locker by development engineers and customers and the Aussie Locker gets them where they want to go, every time. The Aussie Locker is the result of attention to detail not previously seen in the industry. Special steel alloys for maximum durability and long life, proprietary manufacturing processes, unique heat treatment procedures and 100% quality audits with electronic microscopes result in every locker providing unmatched reliability and performance.
Pricing: $259.99 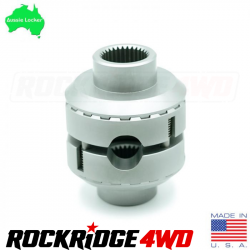 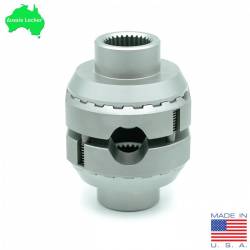 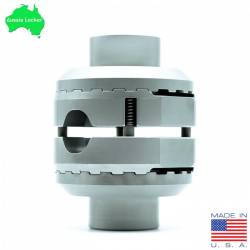